I am the proud new owner of the Fujifilm 56mm f/1.2 lens! I just got it yesterday and I had to go test it out, but I needed some people to take pictures of. I zipped over to Crescent Road in Calgary and met some strangers who didn’t mind having their picture taken. The featured picture is of Jesis, he was shooting a time lapse so I went over and started talking to him and after some Instagraming I got a picture of him. I also met this really friendly girl who was taking pictures of the skyline with her phone. We go to talking and we made a deal that I’d take some pictures of her with her phone and then I’d take some with my camera haha. Then the black and white picture, well these guys just came up to me lol. These guys were also out taking pictures and just came over to see what kind of pictures I was getting. Of course, I had to get a shot these kindred spirits. The night was fun and I got to meet some really cool people, always bonus!

All the pictures are straight out of the camera with no edits. Except for the B&W and the city shot. I just wanted to see how the color Fuji files would turn out in a black and white conversation. And the city shot just needed a touch of contrast a tiny pull back on the highlights. 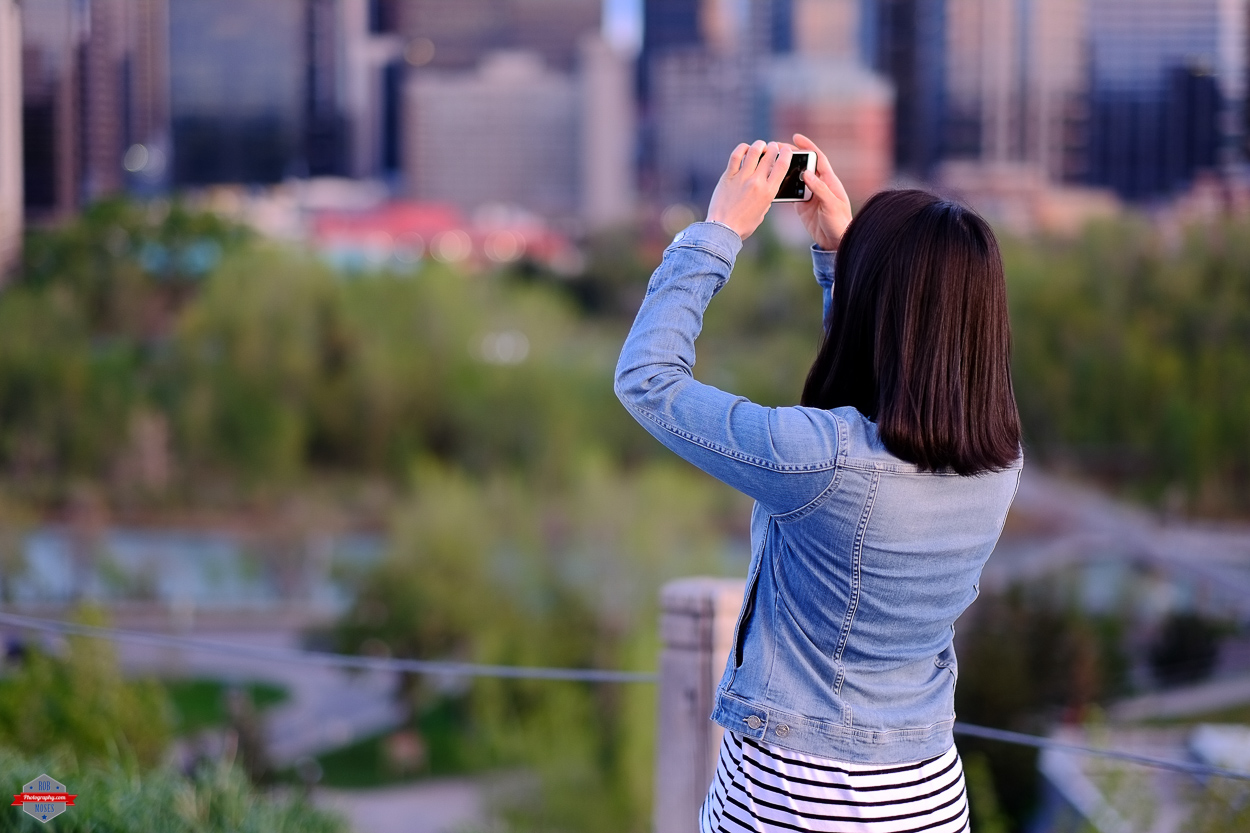 The sun was in full sunset mode casting a very warm/pinkish light here↖︎. 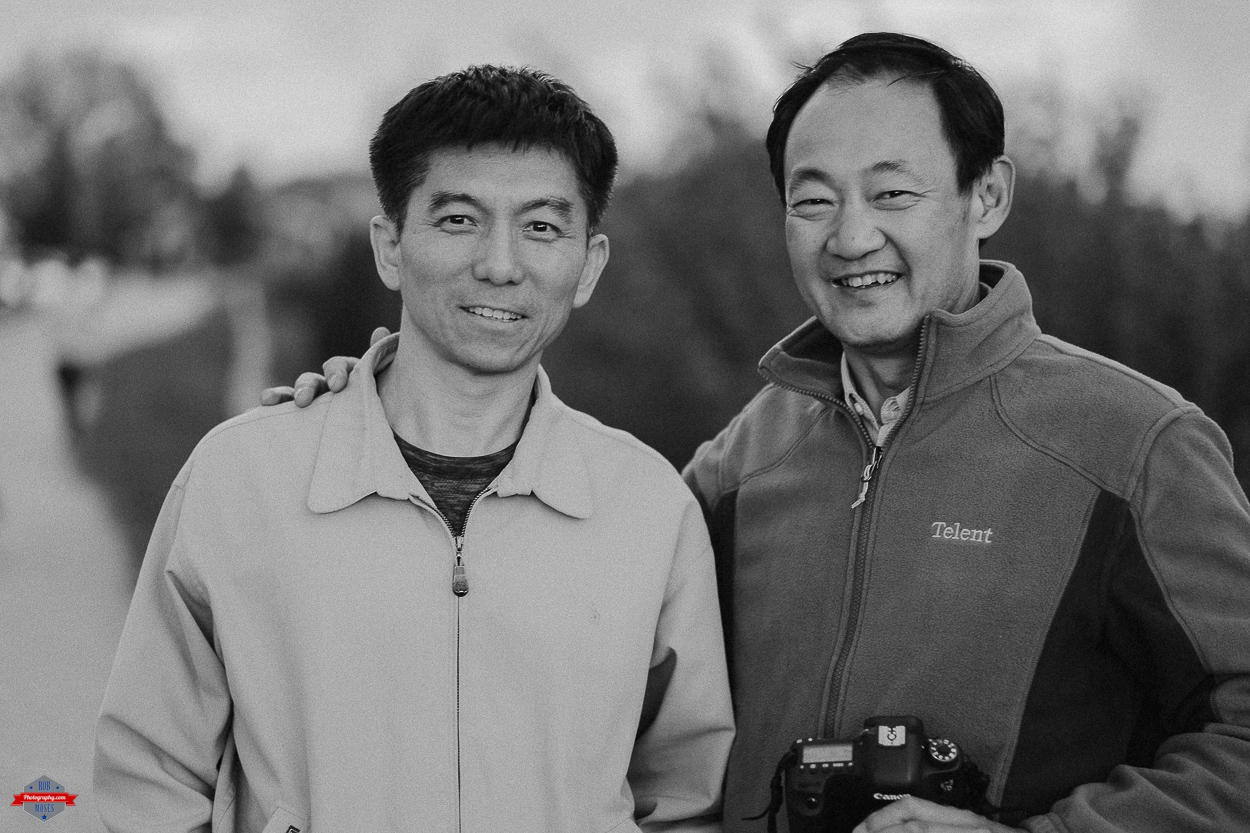 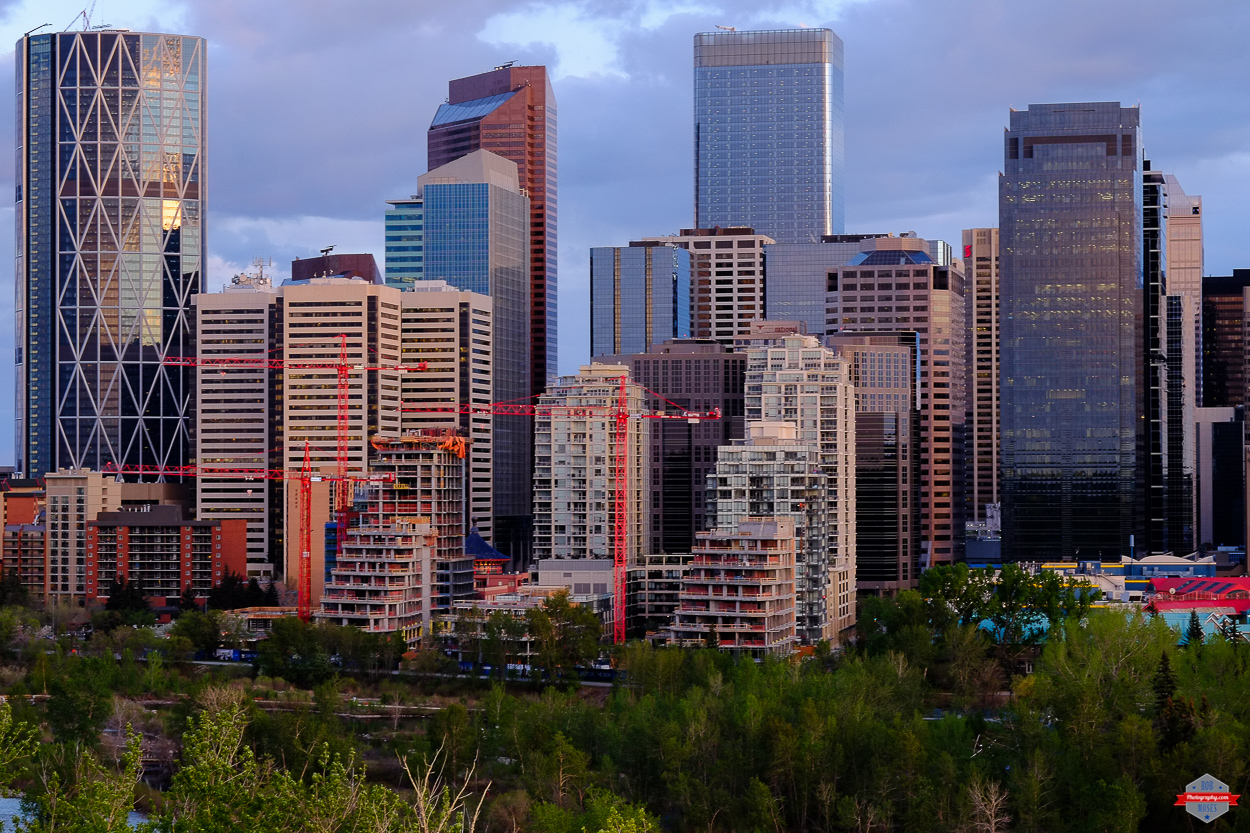