My 9 year old son Joshua has started his 2018/19 hockey season here in Calgary. His team is participating in a tournament this weekend and last night I shot a few photos of him during the 2nd period (this was the only time I could stand behind/beside the goalie he was shooting on). In the first picture he scored a goal, I wish I had my autofocus points moved to the side of the frame so I could have got the goalie in the shot too. I guess I’m a little out of hockey shooting practice haha. Anyhow, he played a good game and his team won. He also played this morning and scored anther couple goals helping his team win. I’ll get some better shots next time. 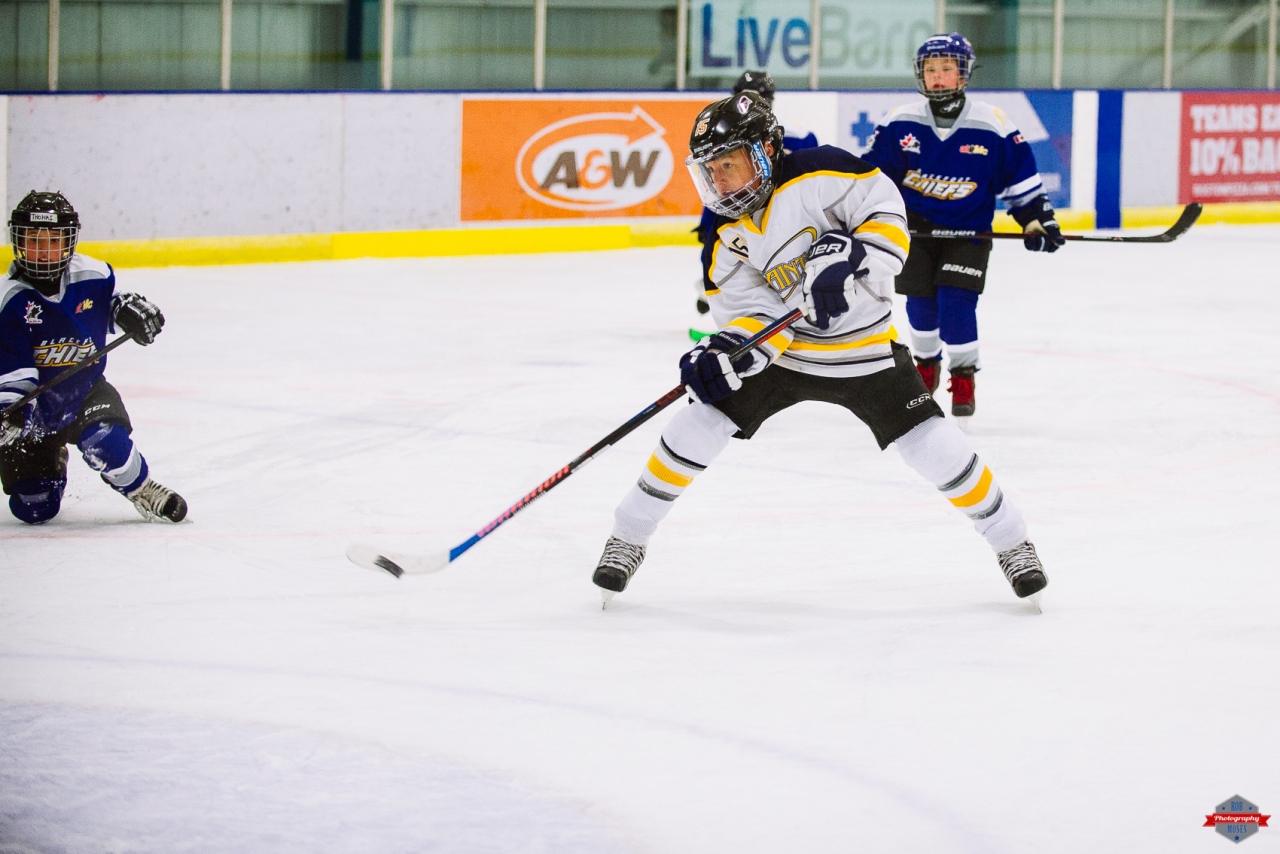 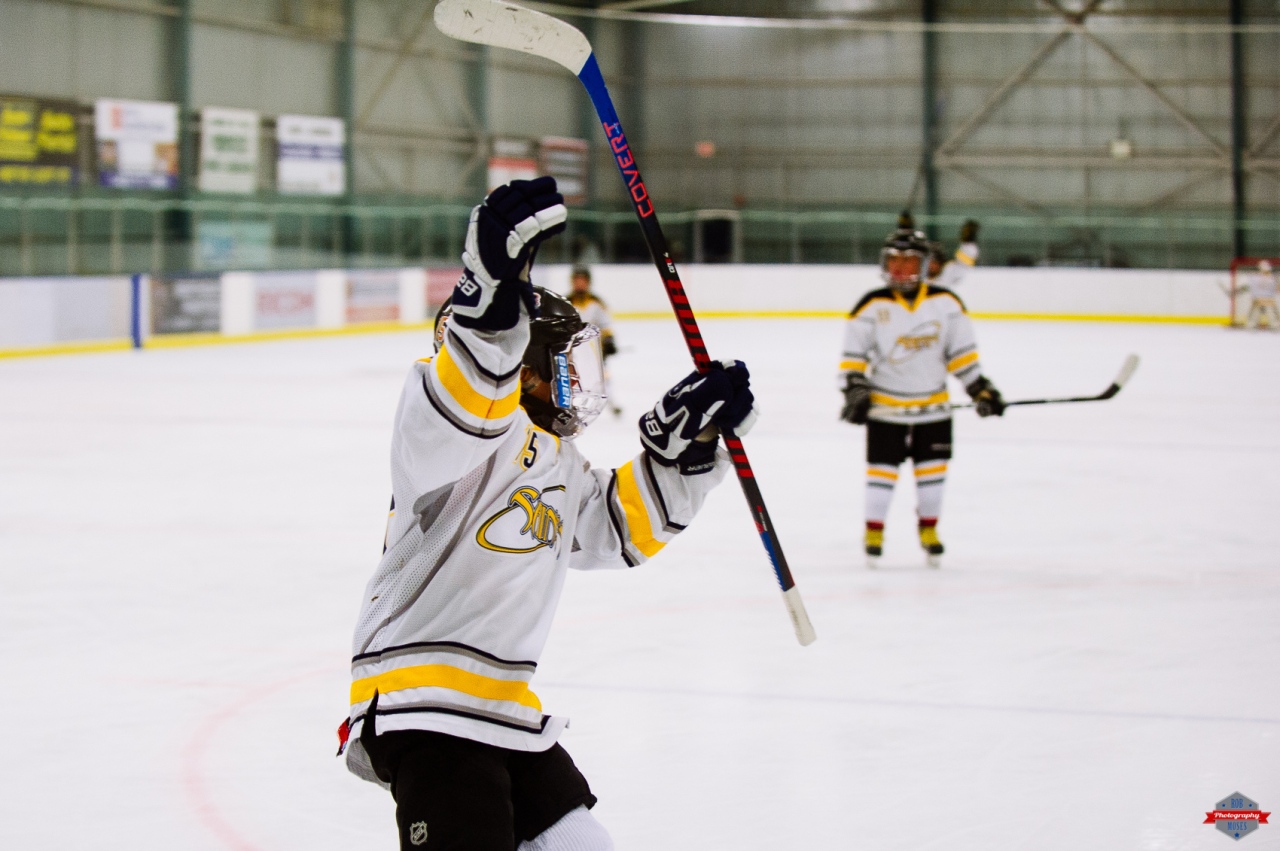 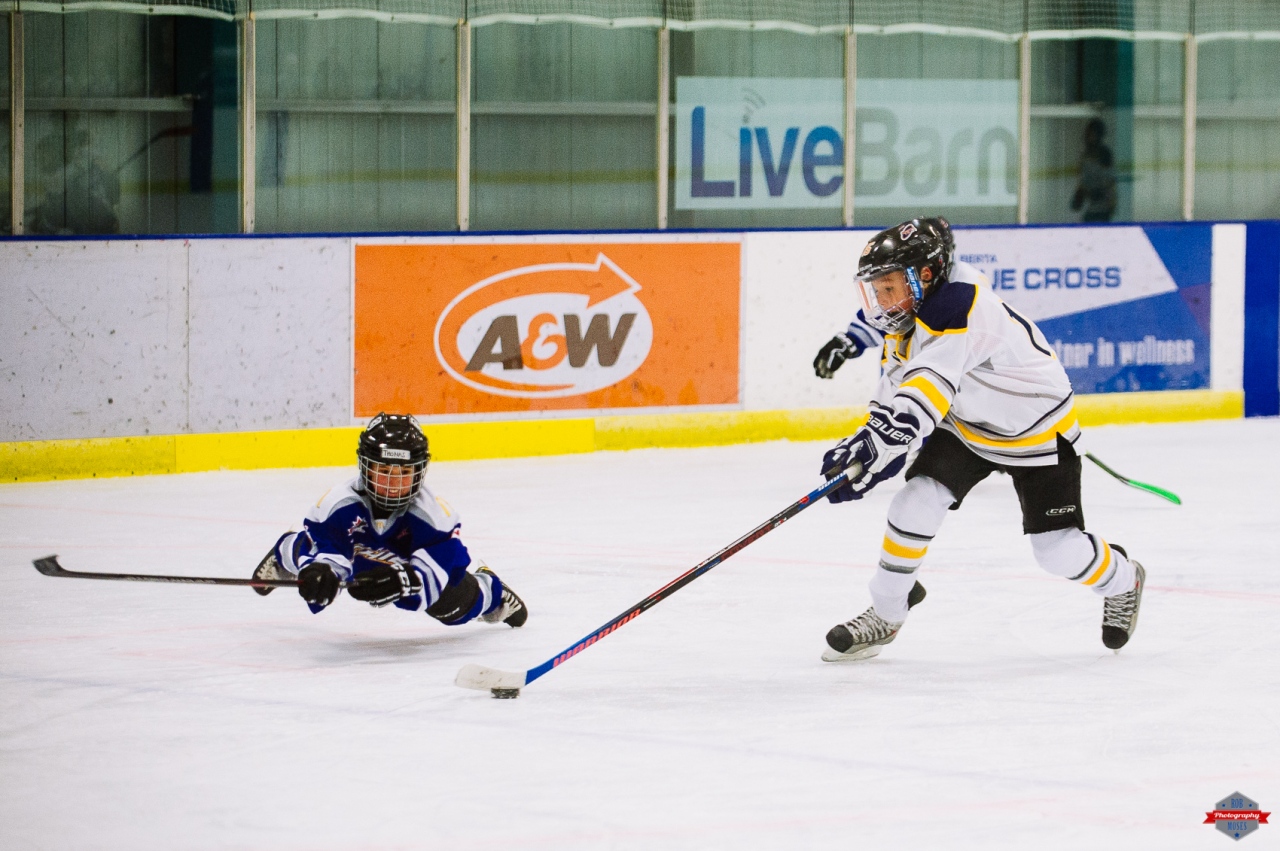 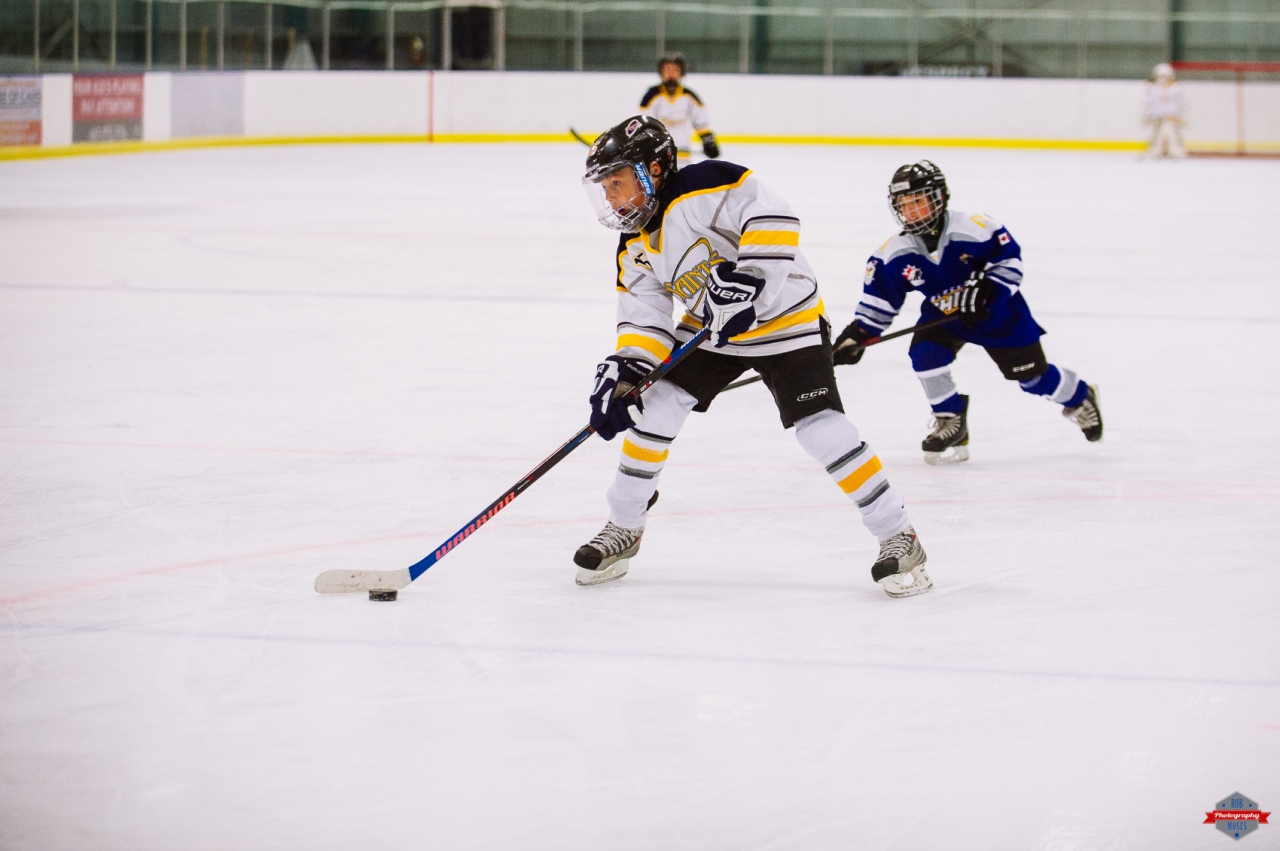