I had the pleasure of shooting Nooreen & Imran’s wedding last weekend. Both Nooreen & Imran live in Edmonton, but had their wedding here in Calgary, as it is Nooreen’s hometown. I started the day off at Nooreen’s grandmothers house where the girls were getting ready. After a few photos I zipped over to the Sheraton where Imran and the boys were getting ready. Both locations had a fun vibe and many laughs were had, especially with Imran and his crew.

The wedding ceremony was a new type for me and I found it to be quite interesting and warm. Warm as in calm and inviting, not warm as in hot, the AC was in full effect ;). After some group shots we took off for some wedding party/couple photos. At one point, when everyone was feeling the heat and getting a little tired, some family rolled up playing some big tunes, of course this is just what the doctor ordered! And he started dancing! Imran that is. When that man hears music he just has to move to it. I think it’s safe to say Imran is nothing short of full fledged dancing machine, and a good one too! Once Imran started feeling the vibes, so did everyone else and I found my self a mist a pop up parking lot dance party, it was great!

After everyone was all danced out for the time being, we went and shot a few more photos. The sun was out in full force, so shadows and the heat where an issue I was keeping mindful of. Once we felt we had all the photos we wanted everyone took a bit of break before the reception. Once those two entered the venue the party was pedal to the medal! It was beautiful.

I can honestly say I wish Nooreen & Imran lived in Calgary, because they are exactly the kind of people I like to surround my self with. They are sweet, kind, easy going and most importantly fun! Definitely my kind of people. 😀 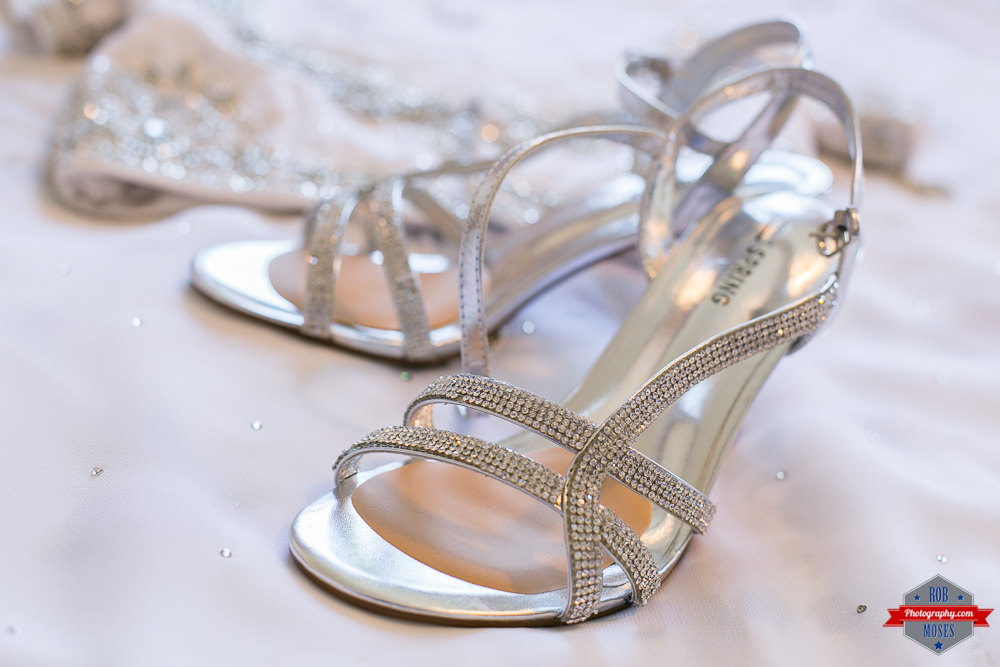 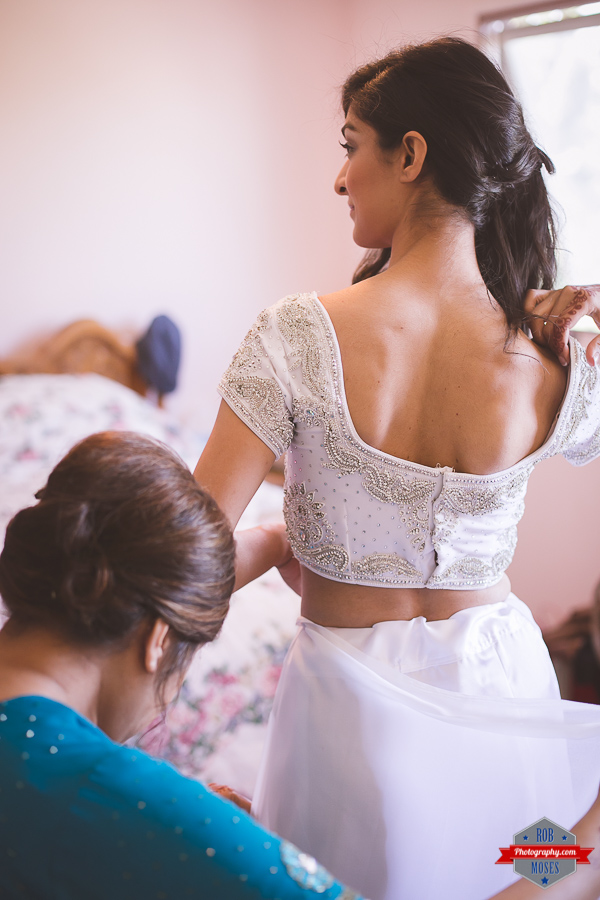 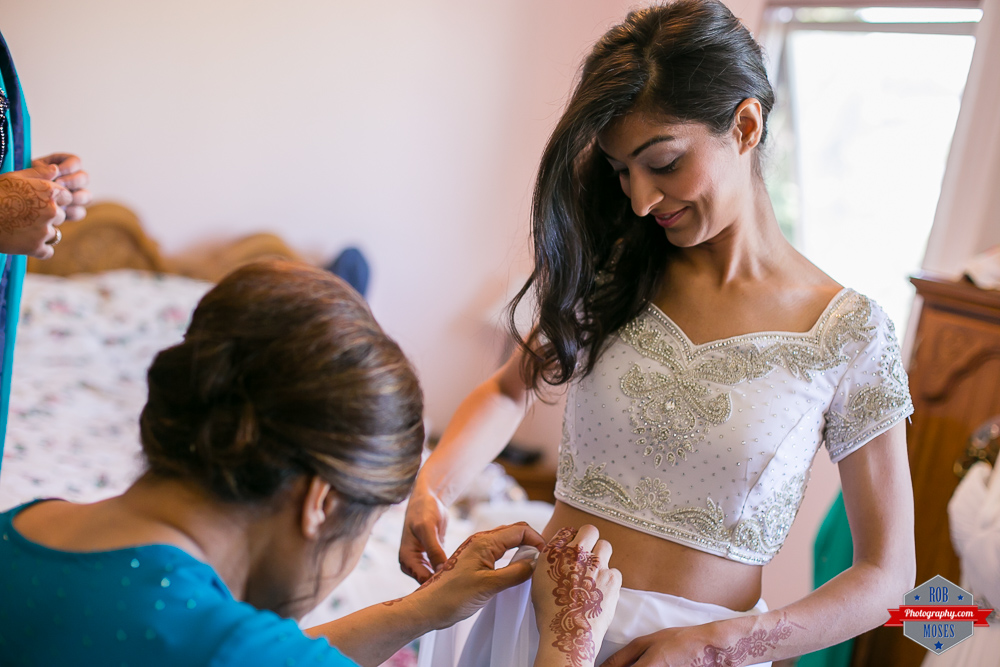 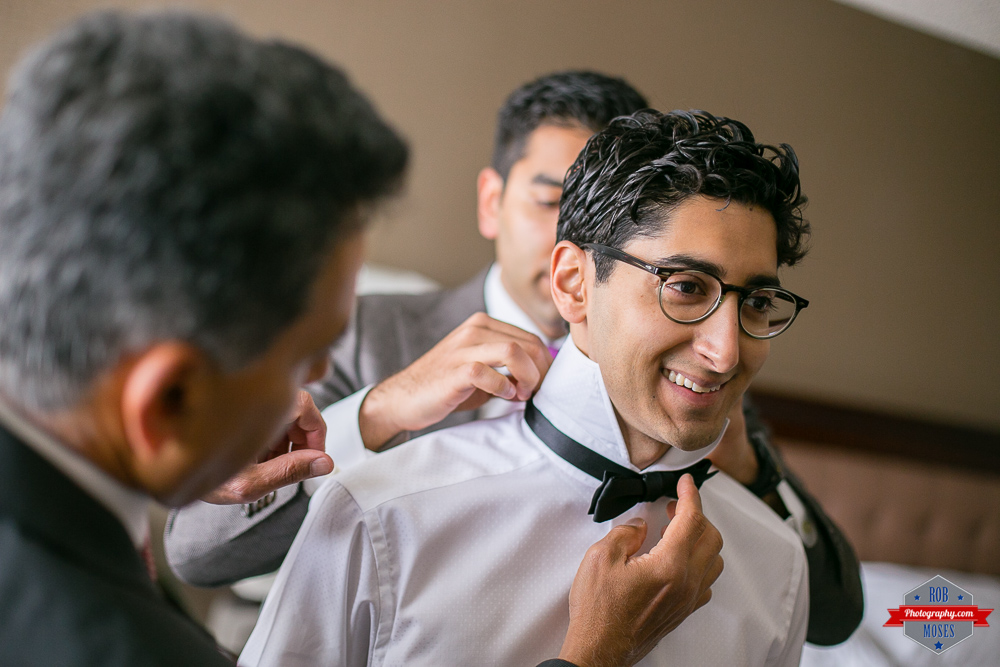 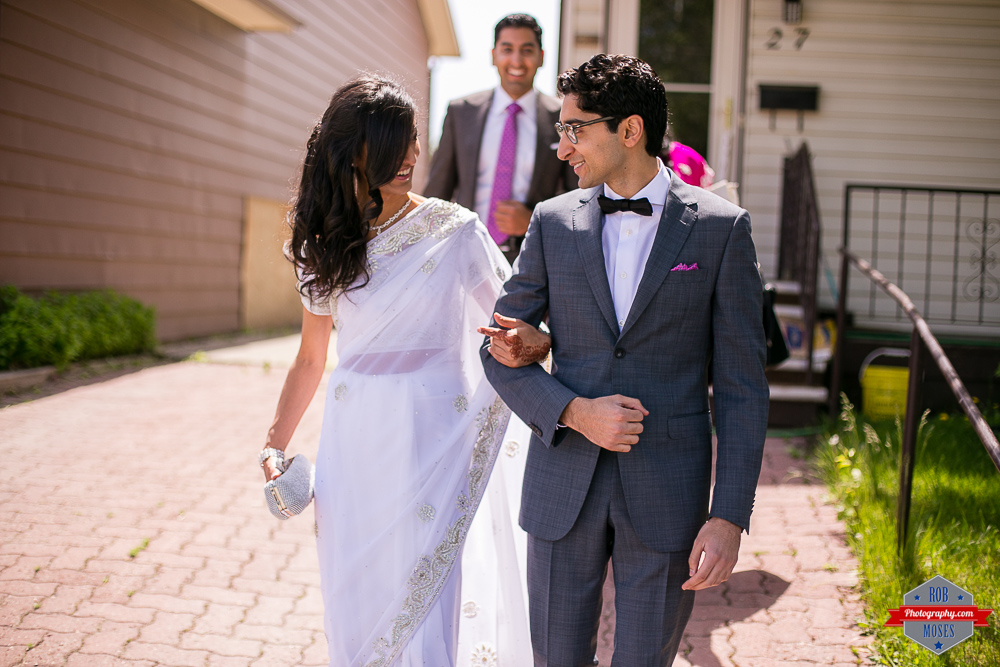 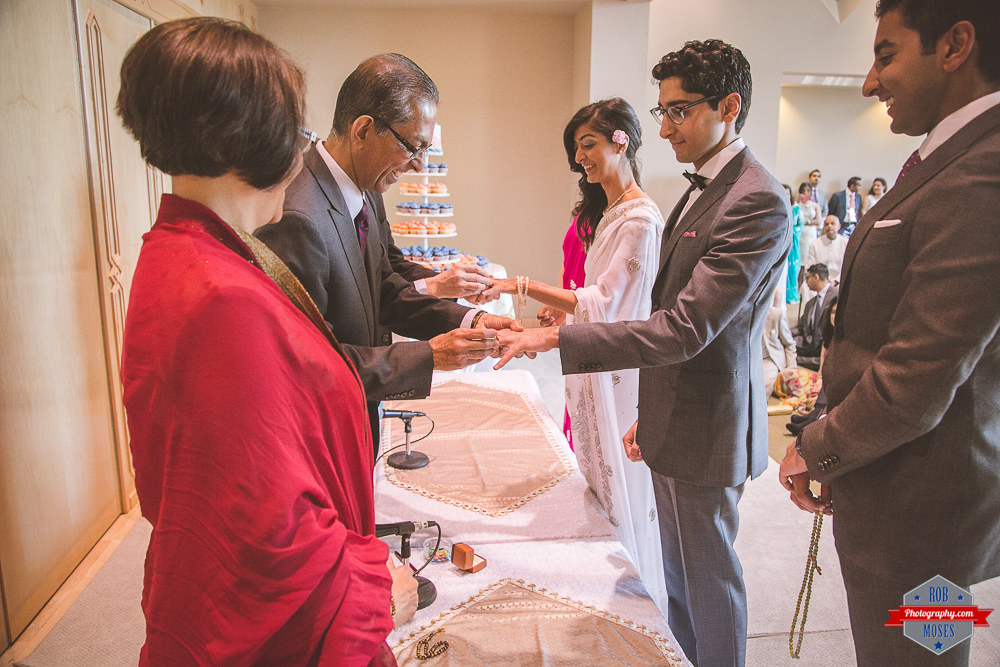 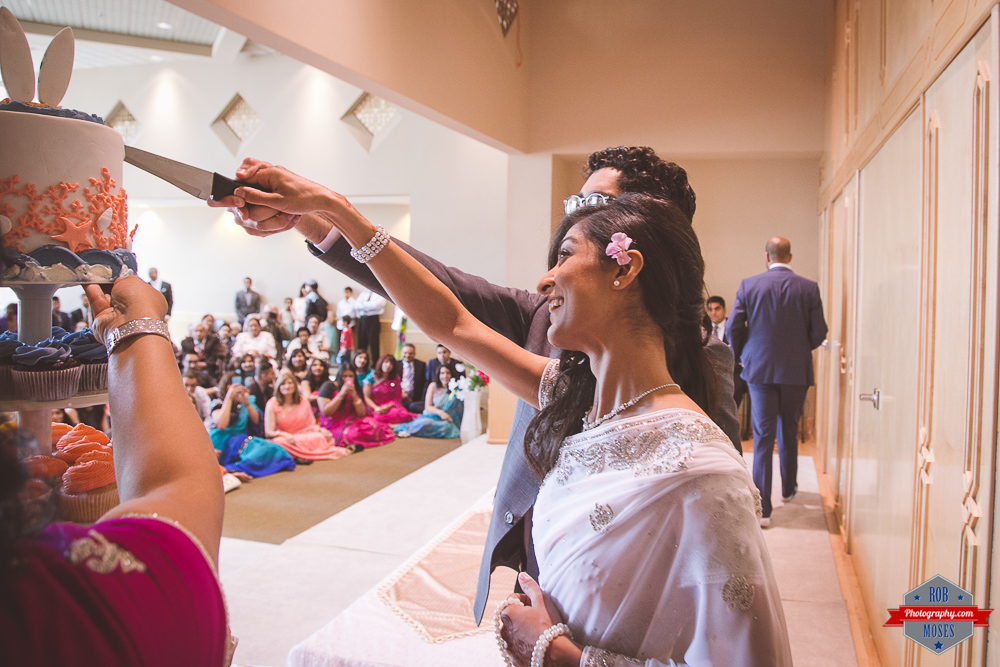 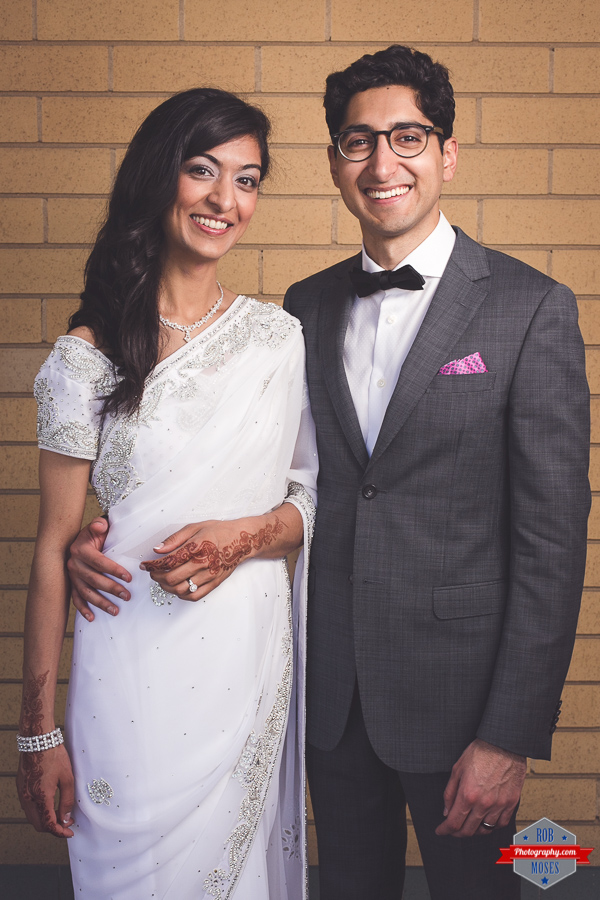 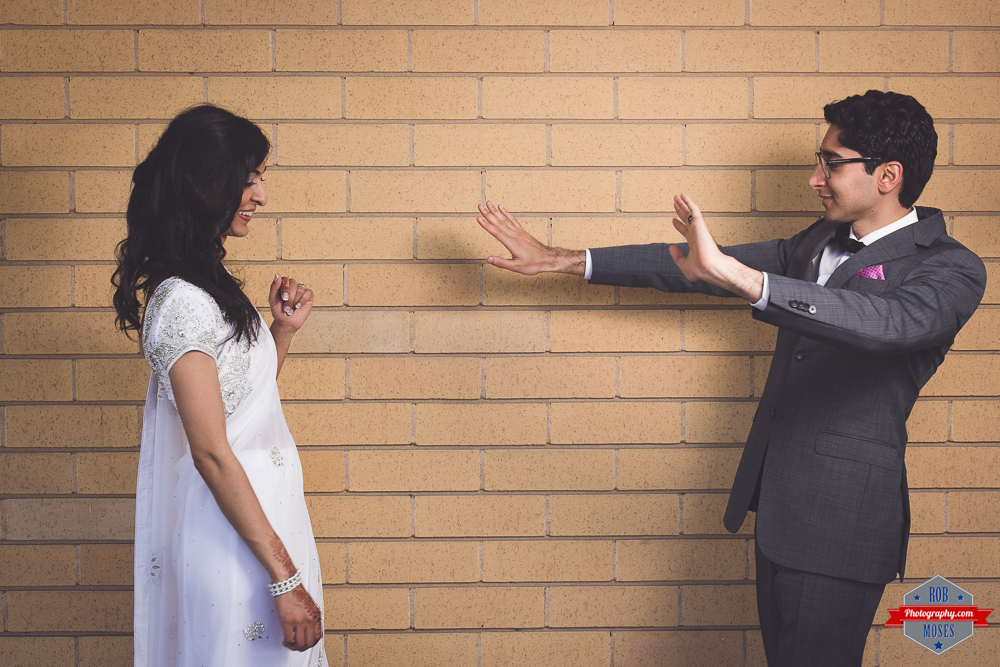 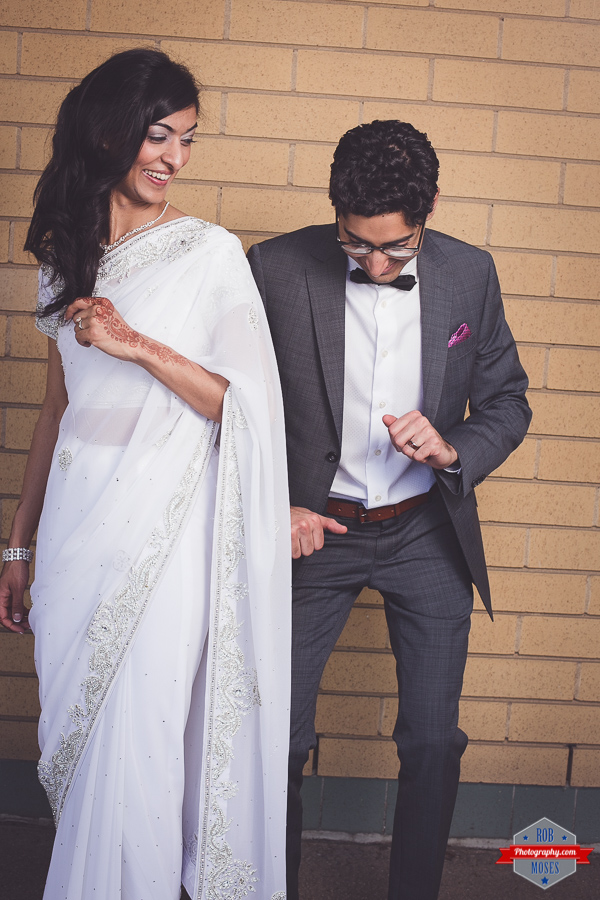 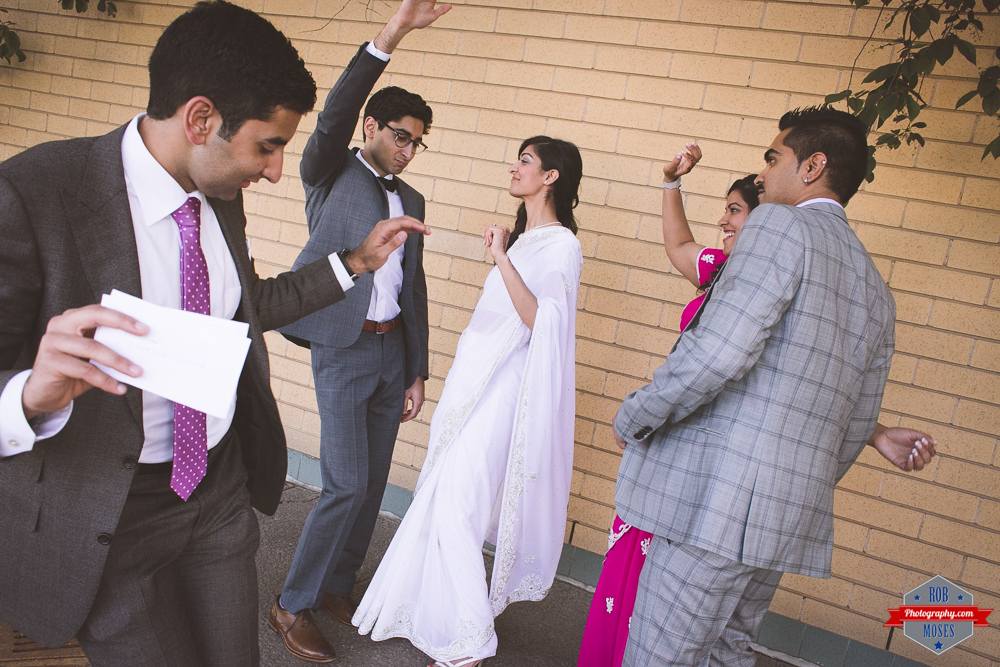 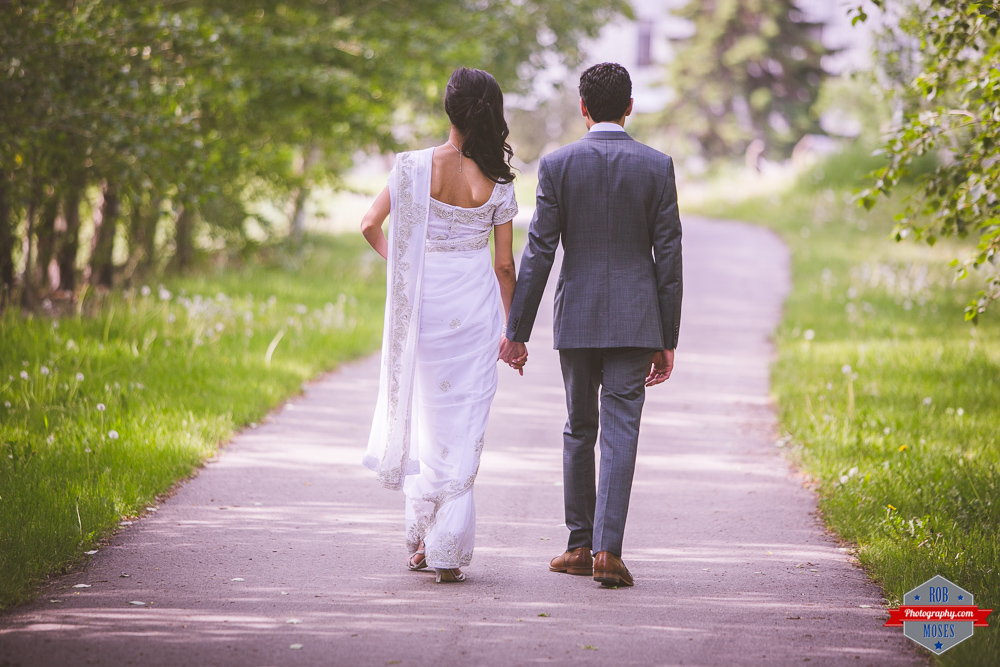